Nick has over 20 years’ legal experience, including over 15 years offshore. He has significant expertise advising on the full range of legal, commercial and regulatory issues relevant to the establishment, operation and financing of Jersey vehicles ranging from companies and partnerships through to trusts and foundations. He brings not only his legal expertise but also a practical viewpoint having also acted as a director of several asset holding and financing vehicles.

Nick was named as a leading individual by Legal 500 2020 for banking and finance and has been recommended in the categories of corporate and commercial and private client, trusts and tax. He has been consistently ranked by Legal 500 for a number of years being described as “proactive and to the point”; praised for his ability to "cut through the issues"; a “well-respected” adviser; "first rate” and “an erudite individual with a pragmatic approach”; having “second-to-none technical knowledge”. Most recently Legal 500 2020 described him as a “high performing individual” who is responsive and always owns his part of the transaction.

Nick graduated from Durham University in 1991 with a first class degree in Russian, Italian and Philosophy. He qualified as an English solicitor in 1996. He was sworn in as an advocate of the Royal Court of Jersey in 2006 and became a solicitor of the Eastern Caribbean Court (British Virgin Islands) in 2008. 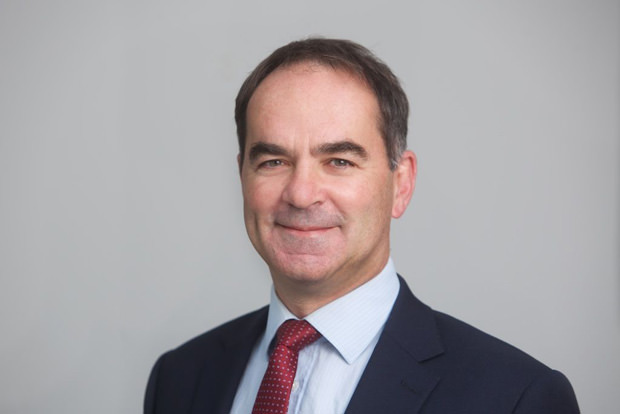 We advise on all aspects of finance and security packages involving Jersey entities and assets.

We advise on all aspects of corporate structuring and transactional work, including due diligence, acquisitions and disposals, mergers, shareholder agreements and joint venture arrangements, as well as insolvency, security enforcement and restructuring including court approved schemes of arrangement.